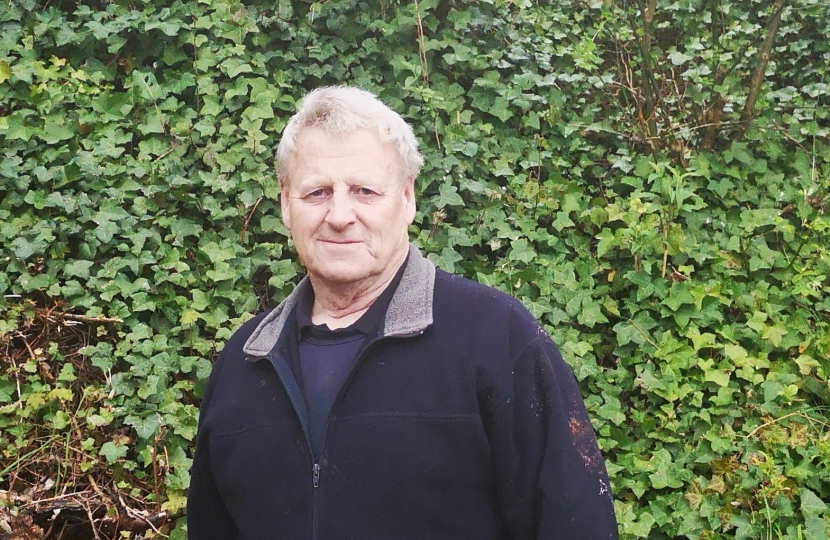 Peter is a lifelong resident of Tardebigge and the only farmer on Bromsgrove Council. He was initially persuaded to stand to provide a rural voice for Bromsgrove, a constituency that is 91% green belt.

"I’ve lived in Tardebigge all my life at Stoney Lane Farm: my grandfather moved here from Staffordshire in 1947 and myfamily have remained on the farm ever since. Over the years the emphasis has changed from a mainly dairy farm to one which is predominantly arable with a few free range hens (16,000).
I never thought of myself as being a political animal, and I don’t really think of myself as being one now.

I got involved in politicsbecause my predecessor said to me that we needed someone to represent the rural voice. When I asked why me, he said “you
know what’s right and what’s wrong and you will fight for what you believe to be right.”

My first priority is you: I’ve been the lone voice against things I do not believe to be right, such as the Foxlydiate development. Unlike an Independent, as I have been fortunate to be a member of the Cabinet and the Council Administration, I have greater influence on Council policy and I can do more for you than just raise an issue, I can get something done about it. I am the only farmer on the Council, and consider it my duty to represent the rural voice in the Administration." 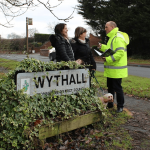 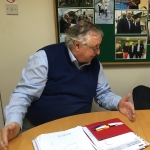 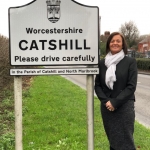 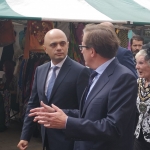 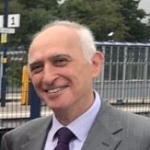 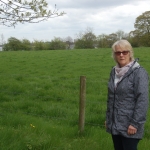 District Councillor for Belbroughton and Romsley 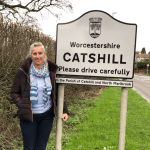 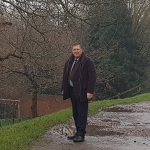 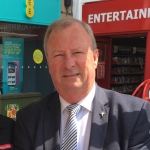 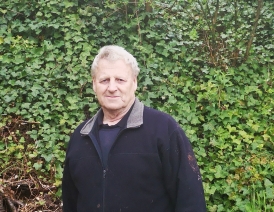