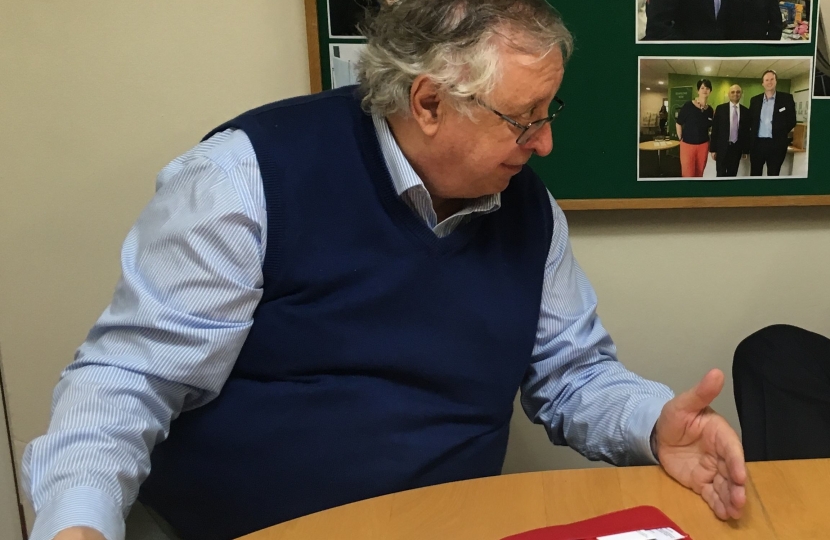 Following an appeal from the leader of Bromsgrove Council to the Department of Health regarding hospital car parking charges, Cllr Geoff Denaro has received a response from Lord O’Shaughnessy, Under Secretary of State at the Department of Health, and has notified Council of his intent to continue pressing on the question of car parking affordability.

Cllr Geoff Denaro said: “I have received a reply. The letter outlined the reasoning for the changes and relevant acts but did not address the affordability question. I have therefore drafted a response as follows:

“Thank you for your letter dated 14th December in response to the issues I raised regarding the cost of hospital car parking at the Worcestershire Acute NHS Trust.

Whilst I note the explanation you have provided, when the Overview and Scrutiny Task Group on hospital car parking fees carried out its investigation on the of the main findings was around affordability in light of the high level of fees charged. I can only re-iterate on behalf of the Council that the problems with affordability of hospital car parking charges represent a genuine source of concern for our local residents. I understand that this is a concern that affects many other areas of the Country and it is disappointing that the current guidance has not been updated since 2015.

Accordingly, I would like to ask again that this issue be considered, and that an urgent review is undertaken of the current guidance with a view to either eliminating, or significantly reducing the level of charges for hospital car parking.”

I intend to dispatch the letter this week with a copy to our MP.

2022 Spring Forum to be hosted in Blackpool