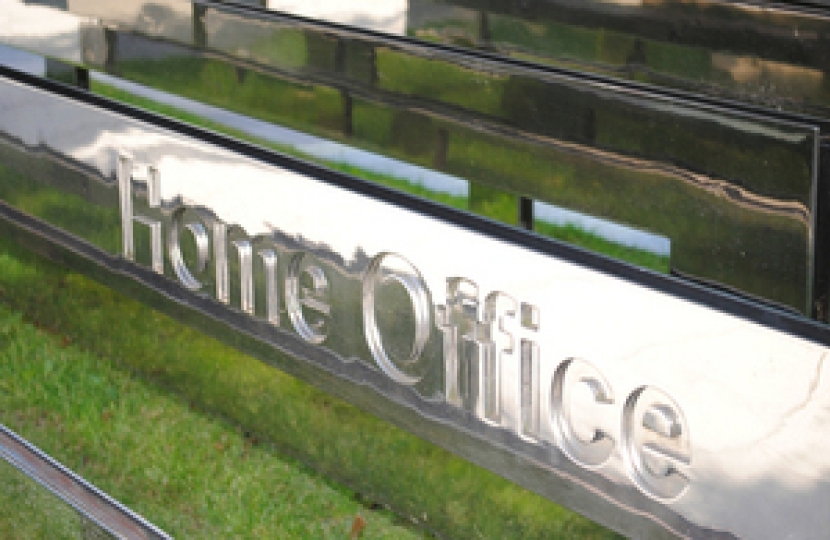 As part of the action plan, which will see over £6 million invested in new security equipment, there will be a mutual commitment to conduct return operations as quickly as possible under the Dublin Regulation. A small number of migrants, who made the illegal journey at the end of last year, were returned to France this morning.

In addition, the Home Secretary and Interior Minister agreed that migrants encountered in the Channel will be taken to the nearest safe port, in accordance with international maritime law. This will build on the success of the French authorities in preventing attempted departures in French ports and beaches which has seen 44 successful disruptions covering 267 individuals since January 2018.

The UK will continue to work closely with France and other countries to return more migrants who have entered the UK by small boat in order to provide a strong deterrent against the dangerous crossings.

It is vital we continue to work closely with our French partners to stop vulnerable migrants making these treacherous crossings and tackle the people smugglers who are putting their lives in danger.

This agreement once again shows the UK’s commitment to managing our shared border along with us. By combating illegal Channel crossings by migrants, we’re saving lives and deterring new migrants from coming to Hauts-de-France.

The UK agreed to allocate over £6 million (€7 million) to support the French’s comprehensive regional action plan which has been in place since early January and has seen additional surveillance and security on French beaches and ports as well as greater co-ordination between the French authorities on land and at sea.

Just over half of the investment will come from £44.5 million (€50 million) already allocated under the Sandhurst Treaty, an agreement on UK-France co-operation signed by the Prime Minister and President Macron in January 2018. An additional £3.2 million (€3.6 million) of new funding will be used for equipment and measures to tackle illegal migration by small boats, such as CCTV, night goggles and number plate recognition capability, helping to support the UK and French border and maritime teams to detect and crack down on illegal activity.

Additional security cameras will be strategically placed at French ports and in areas where migrants may attempt to embark boats, and will feed live CCTV footage into the UK-France Coordination and Information Centre in Calais which is staffed by both British and French agencies.

There will be increased surveillance of the Channel by air and boat patrols, with shared intelligence between UK and French authorities. Foot patrols across beaches and coastal areas by the French police will be ramped up, and attempted crossings will be disrupted. Both governments have made clear that all criminals will be prosecuted.

The new plan will come into force immediately.