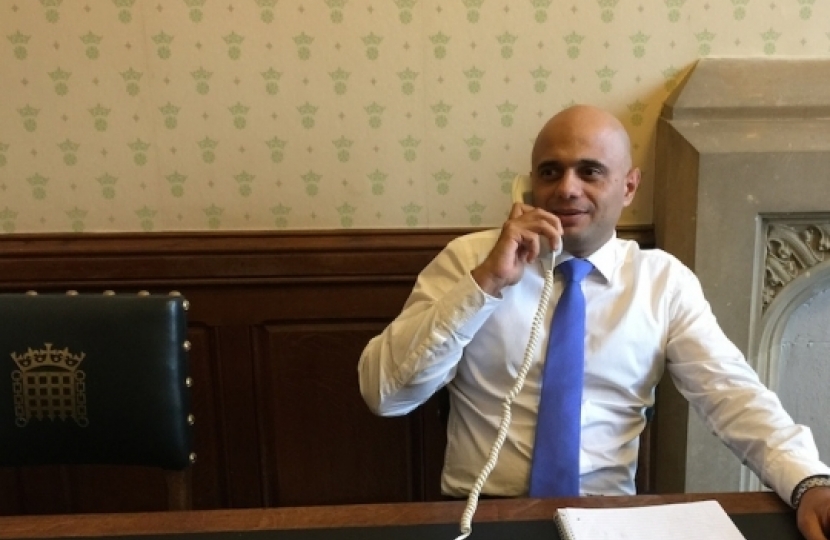 This was the first time any Member of Parliament has ever used TeleForum, communications technology from America, to talk directly with their constituents.

At 7pm those who registered were called and became part of the live call. Lots of people participated in the event, during which they could ask a question or simply listen to the discussion. There was also the opportunity to vote in live polls.

A wide variety of questions were asked on both local and national issues.

Many of the callers commented on what a great idea it was and that they were pleased to put their questions direct to their MP.

“I would like to say a very big thank you to everyone who took part in my first ever live Parliamentary TeleForum with me. The evening was a great success and that is down to the many and varied questions that were asked.

“TeleForum is a revolutionary new way for me to listen to constituents’ opinions and discuss them personally – one to one. I was also able to do some important polling on local issues. This helps me represent the views of my constituents.”

“@sajidjavid more MPs should do this, a refreshing modern way to invigorate political debate methinks!”