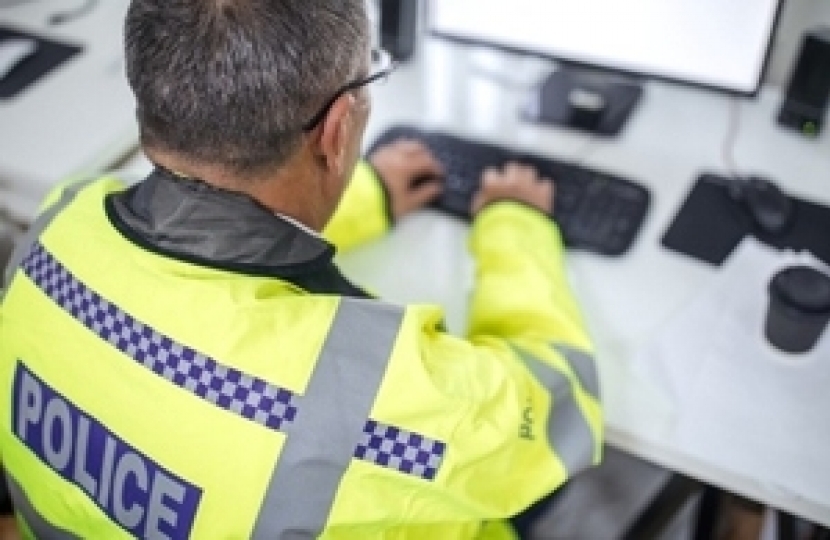 The Home Office has pledged £5 million to support the development of innovative technology to help police forces prevent crime.

West Midlands Police will receive the grant to conduct further testing on a data analysis system that analyses large volumes of police-held data to assess the risk of someone committing a crime or becoming a victim.

The programme is designed to support police officers and does not replace their decision making.

During the first year of testing, the National Data Analytics Solution (NDAS) used police data on knife and gun offences and on those who have previously committed them to identify patterns and common traits among perpetrators.

The programme has also drawn on information held in crime reports and intelligence logs on instances of modern slavery to identify common indicators of victims and the networks that help enable this type of crime.

The funding comes from the Home Office’s Police Transformation Fund and follows a £4.5 million grant awarded in 2018 to 2019.

I fully support the police embracing innovative new technology in the fight against crime and to protect the most vulnerable victims.

Anything we can do to stay one step ahead of the criminals should be welcomed – providing it is rigorously tested and ethically sound.

I look forward to seeing the results of this West Midlands trial.

Once fully tested, it is hoped NDAS would be made available to forces in England and Wales who want to use it to improve their performance and to protect the public.

West Midlands Police are working with experts and organisations to ensure robust ethical oversight as the technology develops.

This technology has the potential to help us understand modern slavery networks – the hidden crime within our communities – so much better, as well as the problems that lead to serious violence that blights communities and affects the lives of victims and perpetrators.

We are still at an early stage in identifying how best machine learning technology can be used, but it is really important that our work is scrutinised independently from an ethical point of view, and that technology will never replace professional judgement or affect the police’s accountability for our actions.

NDAS is just one programme to benefit from a total Police Transformation Fund pot of £175 million for 2019 to 2020, announced as part of the police funding settlement in December 2018.

Overseen by the Police Reform and Transformation Board (PRTB), other beneficiaries include:

Chancellor of the Exchequer, Rishi Sunak on the Winter Economy Plan