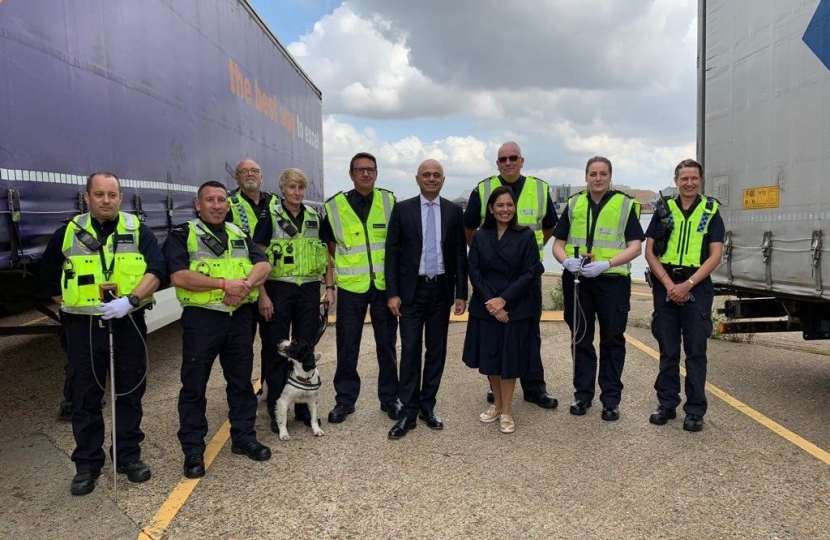 The Chancellor of the Exchequer, Sajid Javid, has announced £2.1bn is to be made available to ensure the United Kingdom is prepared to the leave the European Union in the event of no-deal.

The move sees Brexit funding for this year double, with £1.1 billion being provided to departments and the devolved administrations immediately, and a further £1 billion made available, should it be needed. This will ensure government departments step up vital operational preparations across the country as the UK leaves the EU on 31 October.

Funding announced today will be used for border and customs operations, critical medical supplies, support for UK nationals abroad, and an awareness campaign to ensure the public and businesses are ready to leave the EU.

The Chancellor of the Exchequer, Sajid Javid, said:

With 92 days until the UK leaves the European Union it’s vital that we intensify our planning to ensure we are ready.

We want to get a good deal that abolishes the anti-democratic backstop. But if we can’t get a good deal, we’ll have to leave without one. This additional £2.1 billion will ensure we are ready to leave on 31 October - deal or no deal.

The Chancellor announced the funding increase at the Port of Tilbury where he reviewed the contingency planning underway and spoke to the customs officers who protect our shores.